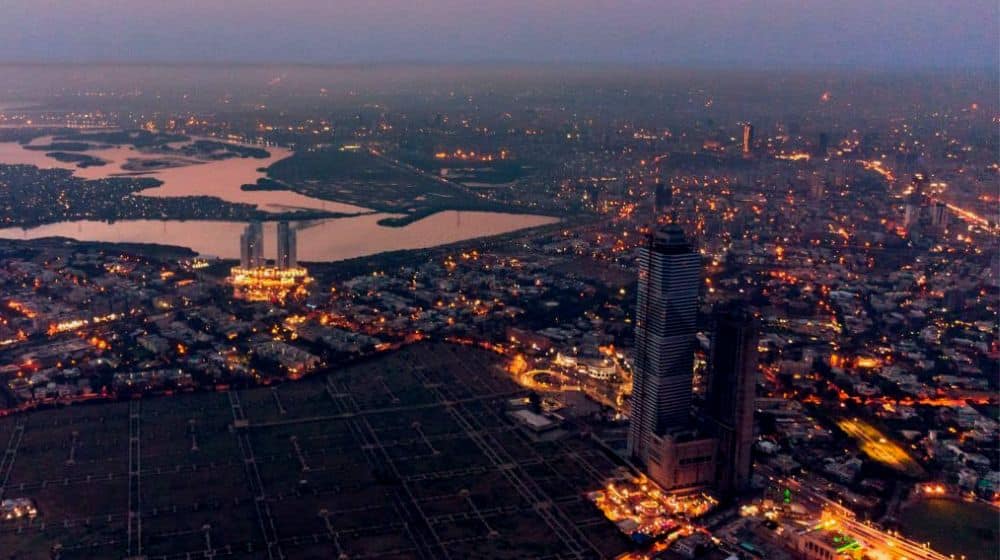 The Economist Intelligence Unit (EIU) has issued the annual report on the Worldwide Cost of Living for 2022. According to the survey, Karachi is the world’s sixth most affordable city to live in.
The UK-based Economist Group’s forecasting, consulting, research, and analysis division, EIU, releases a “Worldwide Cost of Living” report every year.
As per the report, Syria’s capital, Damascus, sits at the top of the list of the most affordable cities followed by Libya’s capital, Tripoli, which steals the second spot. Due to the ongoing-armed crises in both Syria and Libya, the economies of both cities remained in turbulence this year. Tunisia’s Tunis has been ranked fourth on the list.

Surprisingly, eight Asian cities have been placed among the most affordable cities in the world. Karachi has been ranked sixth in the most recent edition of the survey, retaining its position from 2021, while Tehran (Iran), Tashkent (Uzbekistan), and Almaty (Kazakhstan) have been placed at third, fifth, and seventh positions, respectively.

In addition, India’s Ahmedabad and Chennai sit at eighth and ninth spots, while another Indian city, Bangalore, and Sri Lanka’s Colombo share the tenth rank with Algeria’s Algiers.

Every year, EIU prepares a list of the world’s most affordable and most expensive cities to live in. To compile the ranking, it compares over 400 individual prices of over 200 essential commodities.

The US city, New York, acts as the survey’s base city, with an index of 100, and the other cities are ranked comparatively for the Worldwide Cost of Living report.

Furthermore, the study helps HR and finance managers assess cost-of-living allowances and develop compensation packages for expatriates and business travelers. It is carried out in supermarkets, mid-range retailers, and specialized stores.

The 2022 edition of Worldwide Cost of Living includes 172 cities. Here is the list of the top 10 most affordable cities in the world:

Here is the list of the top 10 most expensive cities in the world: