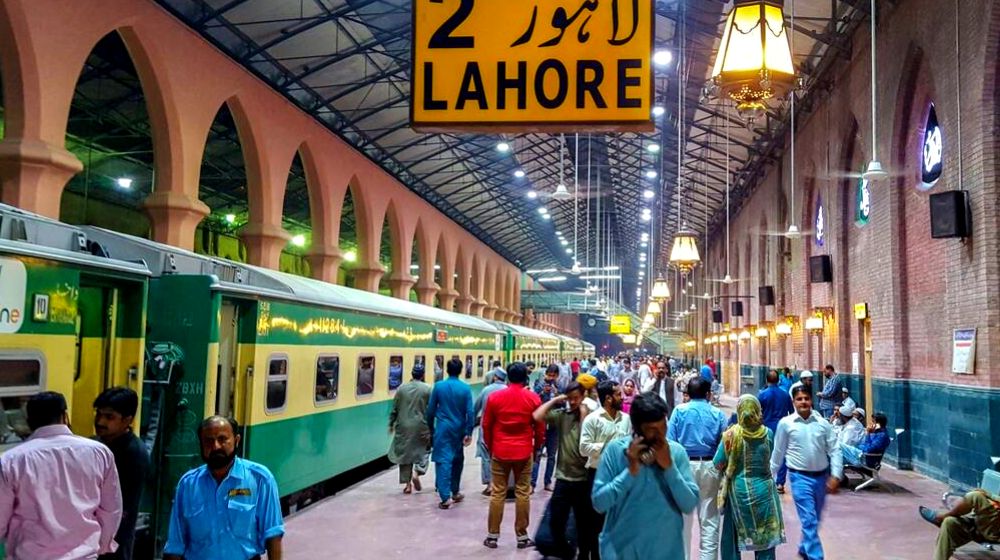 Pakistan Railways (PR) has decided to upgrade five major railway stations across the country in an effort to provide convenience to passengers and generate more revenue.

The development comes after the Minister for Railways, Khawaja Saad Rafique, directed the relevant authorities for their upgradation.

According to the details, the railway stations that will be upgraded include Karachi, Lahore, Faisalabad, Peshawar, and Quetta.

In this regard, an official from the Railway Ministry stated the purpose of this move is to transform the stations into commercial hubs for economic activities and facilitate the passengers.

He further added that the federal government is taking various measures to enhance the performance of the PR, and added that Balochistan’s railway infrastructure is being restored to offer a safe and secure mode of transportation to passengers.

Separately, the Senate of Pakistan approved the Pakistan Railways Amendment Bill, 2022, which criminalizes the act of attacking railway facilities and also prescribes punishment for it.

As per the bill, the culprits involved in attacking railways’ property will face life imprisonment or even the death penalty after the new legislation comes into effect.